Experience the world of the apocalyptics from within your Discord server 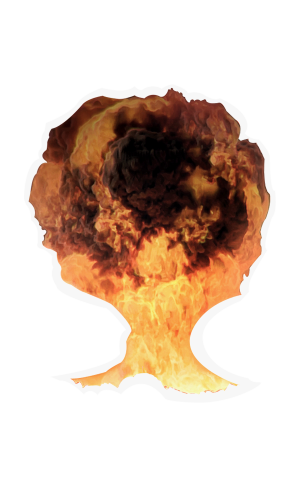 Our main storyline circulates around a fictitious post-apocalyptic era, brought about by a world-shattering meteorite that crashed into the Australian continent, wiping it out completely.

Along with the massive loss of life, natural disasters took root claiming even more lives. From Tsunamis, to earthquakes, to forest fires, the world went dark, into chaos and depravity.

To make things even worse, rogue nations that survived the initial destructive crash, declared war on one another in a desperate attempt to capture valuable resources such as food, water, and land.

This is where The Apocalyptics story begins.

Only a small percentage of human life remains and the few who are still alive are struggling to survive.

Do you have what it takes?